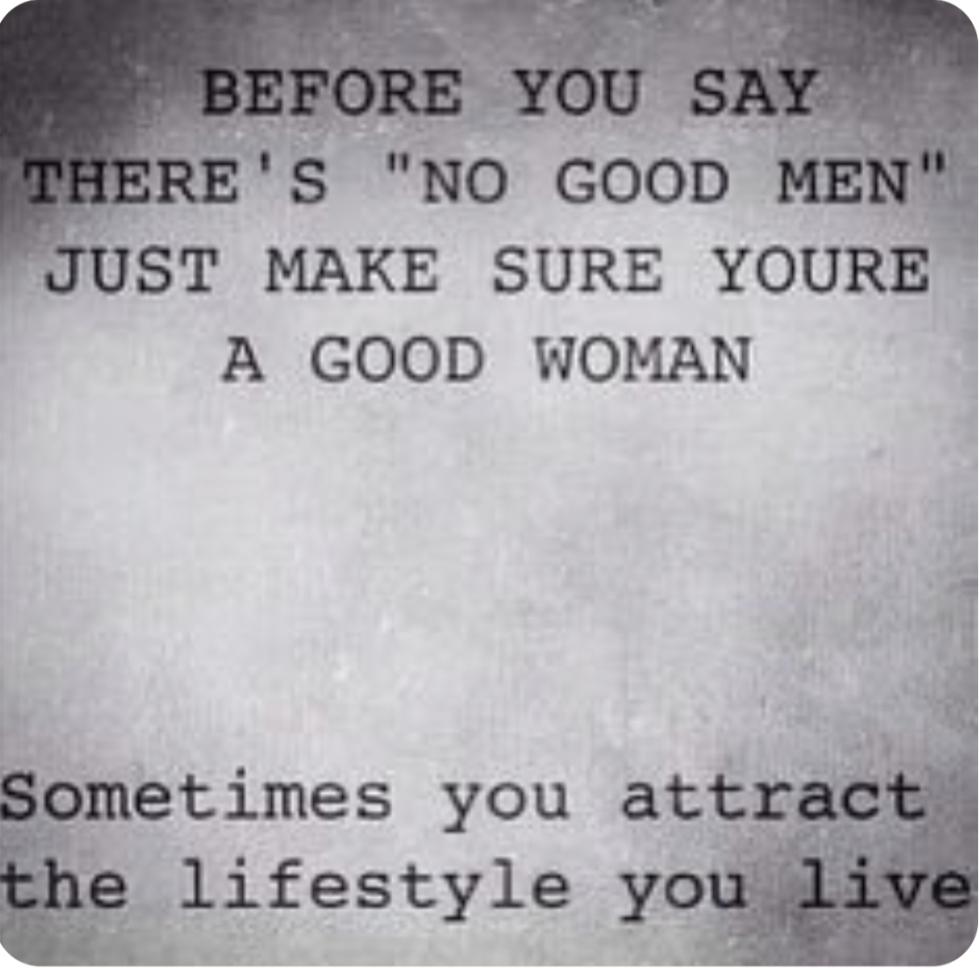 Feminists everywhere are unlatching their bras, shaving their heads, and declaring “Girl Power” at seemingly every corner, and while I believe in power of free speech and the old saying; to each his own., {or in this case her own} I also feel strongly that the feminist mindset is so abrasively contrary to a Christian’s core beliefs {whether the Christian is male or female.} therefore it’s actually more harmful to a society rather than innovative or advancing.

I can feel you tensing up as you read this. Bear with me as I expound on that thought and explain my position…{I’m not just some overzealous Bible Thumper, logical biblically unrelated facts are included, because let’s face it, Christianity is scientific not just spiritual.}

Men and women are NOT equal.

God made Adam first, saw that it was NOT good for man to be alone and so He put Adam in a deep sleep, plucked a rib and alas Eve was made. Adam called her; woman for she was taken OUT of man and then later named her Eve for she was mother of all.

Man and woman compliment each other perfectly. You simply cannot find a better match, anything else pales in comparison to the intricate design that is man and woman. And it doesn’t have to be taught! For the most part {other than obvious physical differences} the characteristics of a male and female are usually evident as early as a infancy. My daughters were more emotional {still are} as infants whereas my son seemed only to know happy and mad. My daughters all gravitated to babydolls and stuffed animals, rocking them back and forth, being a nurturer. My son was fascinated with anything that had wheels, dirt, or grease challenging the object’s strength against his own.

Male Characteristics: strong {man’s physical strength is the foundation of what makes him male affecting everything from self-preservation to mating preferences}, protector {continuing the above fact, man has an intendment to protect those weaker} provider {man has a desire to provide and in doing so boosts his self-respect}, sexually aggressive {this does not mean man is aggressive in the sense of violence but rather he is the pursuer.}, logical {man is able to suppress emotions to maintain an objective view of circumstances and proceed without emotional influence.} ambitious {man knows what he wants and goes after it, doesn’t give up easily when complications arise}, competitive {man will compete in anything and everything. Spanning from intellectual to physical strength to how many wings he can scarf down before Ben from accounting can at the company barbecue.}

Female Characteristics: beautiful {woman’s physical beauty is one of the cornerstones to the house that is woman, her beauty is the first thing that is seen and  is the object that she spends the most time and money on.} nuturer {woman has an intendment to care for those around her whether it be spouse, people, children, animals, or plants.} sexually passive {woman is normally the pursued, she does not oppose sex but does not go after it and man usually has to initiate sex.} empathetic  {woman is in tune with the emotions of those surrounding and oftentimes will imitiate those emotions to extend comfort and understanding.} intuitive {woman typically decides course of action due to her intuition or “gut” rather than logic. This is not a “bad” trait, mothers intuition has halted numerous sickness before worsening.} emotional {woman tends to make decisions based on what she feels emotionally.} cooperative {woman craves peace and commonly seeks reconciliation or compromise first.}

Man is the wood forms that support the home but we are the decorations! We are the ying to their yang. The sunshine to their thunderstorms. The soft center to their hard exterior. Separate and alone each one could survive but not thrive. God designed us as such with the plan for us to be two halves brought together as one complete whole. Where one lacks the other pulls the slack. We are NOT equal for a reason, the reason is man NEEDS woman and woman NEEDS man. Society and civilization as we know it CANNOT and WILL NOT proceed without either gender and the traits so deeply rooted in each.

Love your husband and your sons and cultivate a healthy sense of worth in those characteristics he has so graciously been blessed with, the whole world is against him, won’t you be his haven of rest…

iThere are no comments

This site uses Akismet to reduce spam. Learn how your comment data is processed.

Begin typing your search above and press return to search. Press Esc to cancel.